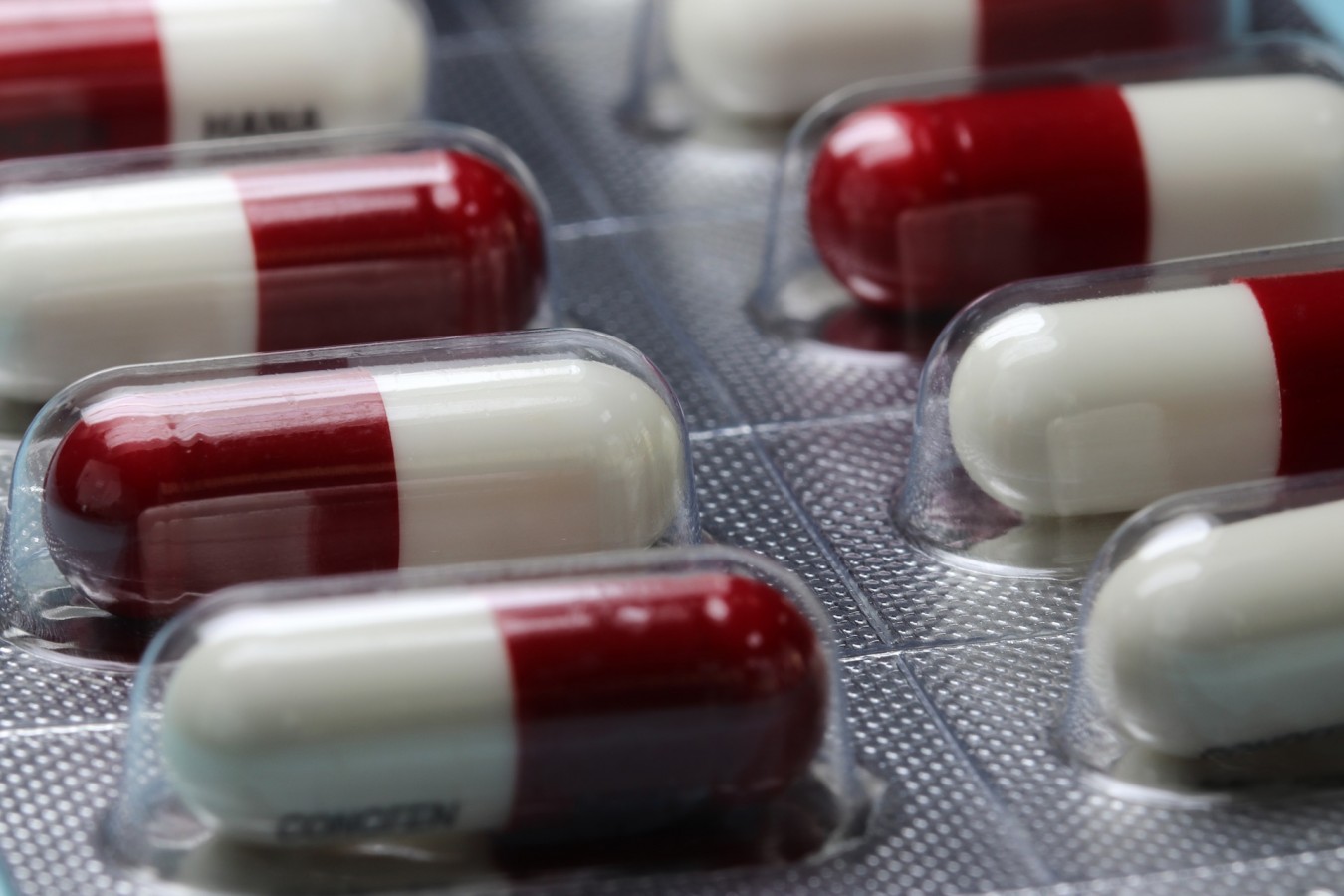 Key player of the economy, Hungarian pharmaceutical production has a long history in Hungary, and its role is both of national and foreign economic importance. As a result of the coronavirus pandemic that reached Hungary in the spring of 2020 and the emergency that arose consequently, it became clear that Hungarian production is a key issue not only in terms of national economy, but also of national security. A ‘national economic footprint’ study on the achieved sectoral results was prepared in 2019, based on CSO (Hungarian Central Statistical Office) data and reports published in the autumn of 2020.

According to the data, most medicines manufactured in Hungary are exported: in 2019, 86% (HUF 777 billion) of the total sales of HUF 907 billion was generated by export sales. It is unique among the Visegrád countries that Hungary’s export value is higher than its import demand, which resulted in a HUF 400 billion surplus in the foreign trade balance in 2019.

A basis for all this is that the pharmaceutical industry employs a significant proportion of highly skilled workforce. At the sixteen MAGYOSZ member companies that provided data for the study, 43% of the employees have higher and 48% have secondary education.

These cookies ensure the appropriate functioning of the website, facilitate its use and collect information on its use without identifying visitors.

In order to enhance the user experience, we use cookies which record the use of certain functions of the website, thus enabling users to have the same settings at the time of their next visit.

They provide statistical data on the performance of the website (such as number of page loads, average time spent on the website) in order to collect data for the operator of the website on the website usage patterns of users. These cookies do not identify visitors, information collected by them relate to the number of subpages visited by the user, the length of each session, the types of error messages, etc. Cookies for statistical purposes are automatically placed on the user’s devices during browsing, and you can delete such cookies in the browser settings.
Details
I Agree
Egis’s website uses cookies to run our website, improve the user experience and monitor the activities. You can customize the use of the cookies by adapting the settings.
Details
Cookie Settings
I agree

Your browser is out of date. Please, use an updated version! Chrome || Firefox